UNION_OF_ANY is the flexible counterpart of UNION.

It creates a combined list of all the values and lists you provide in between a set of brackets, each separated by a comma.

A person in a case has lived in Germany, Switzerland, and Singapore. Being a fine, law abiding citizen, the person has not been banned from any countries.

Because UNION_OF_ANY is used, the request for ‘countries banned from’ is ignored, because there are none for this person.

Would you have used UNION instead, the system would have alerted you to provide one or more countries the person is banned from before giving you the combined list. 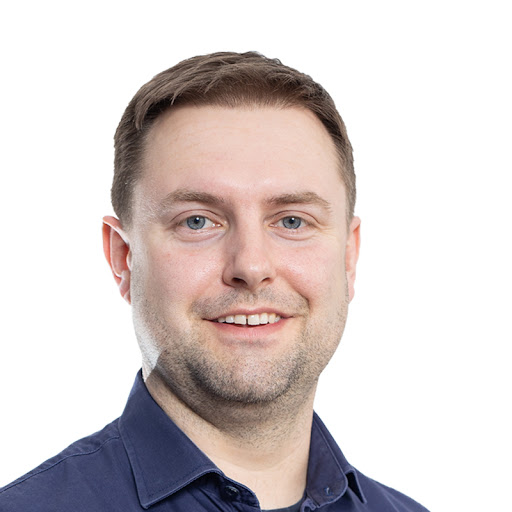